Looking to play online games? On ServerList101 you can find yourself private servers for Minecraft, WoW, RuneScape, ... We list public and private servers, if you're a server operator you can also add your server to the list. All servers are ranked by the number of votes they receive each month, we also support Votifier. 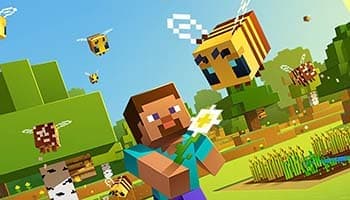 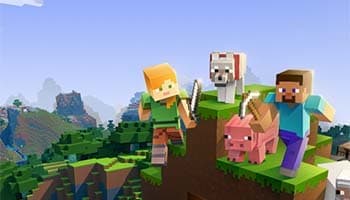 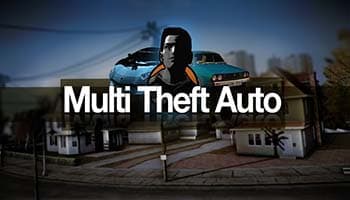 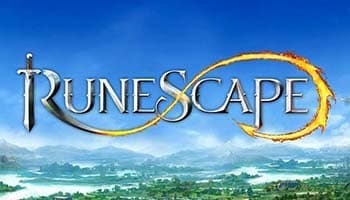 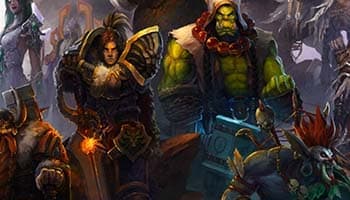 A server list acts as a bridge between players and servers, it's a website where server operators list their servers and players find new fun servers to play on. Enough with boring and empty servers! To help players find the best servers we ping and monitor all servers, allow operators to provide general information and an overview of each server, like a list of game modes, trailers, and more.

Sometimes uptime and general overview are not enough, which is why we've implemented a voting system, where you can vote for your favorite server every day. By voting for servers, players provide feedback on servers they're actually playing, having fun. If the server has Votifier plugin, votes will also be sent back to the server, allowing players to claim in-game rewards.